Looking At FB This Morning Ruined My Day

Up front, I’ll admit that I’m not a huge fan of Facebook. Or Assbook, as I sometimes refer to it. I use it to promote my “brand,” such as it is, and also, to check out what my sister and her family are up to. Too, I’m a member of a couple of the site’s groups for cat-lovers.

This morning, while sipping my first cup of java, I was scrolling through FB and was struck by a post from a group member. Apparently, a cat was killed – last night –by a ferret owned by another member of the same family.

Forget about the fact that some misguided people think that ferrets are cute and cuddly, and what’s more, domesticated, but the truth, if one cares to look it up, is that these critters are related to minks, badgers and weasels. AKA, they are known to be vicious. Once they taste blood, “once” is never enough.

As people are stupid as shit, the woman who posted, a friend of the family, from what I gathered, evidently did not think that the bad news was news enough. She also posted a pic of the savaged kitty, (pre-savaging, thank Buddha), along with the sickening details of how it died, including the fact that “most of the family was away and it all happened so fast.” That helps. Thanks for nothing.

This got me going. We had a few back-and-forths before I realized I was wasting my time after she urged me to “pray for the family,” and myself! Contrary to popular belief, you can fix “ugly,” “Stupid,” however is another story.

As a lifelong animal lover and advocate, stories like this one bring out the rabid in me. And, because I belong to a few animal-rights groups like the ASPCA and PETA, I am barraged daily by nightmarish tales detailing the atrocities committed by “human beings” on our fellow creatures.

Speaking of PETA, perhaps those so quick to condemn its members would change their tune if confronted, every day…every hour…by the evidence that people, by and large, suck. If I had the guts, as well as the stomach to be in the trenches with PETA, I would either end up in a padded cell, or in jail, for killing someone.

Just writing this piece is getting me worked up. As I was researching ferrets, countless You Tube videos popped up in the Google feed with the titles, “Ferrets Are Dangerous,” “Mauled By A Killer Ferret,” “Ferret Killing A Cat,” and other such eye-candy. Who in the HELL would film a cat being killed by a ferret, as opposed to saving the cat’s life?” What the hell am I missing here, people?

I wish I could say I feel better after spewing, but I’m going to have that poor cat’s face in my head all day long, and possibly beyond. The ferret was “re-homed,” by the way. Hopefully, in a household where a very large and territorial feline will rip its throat out.

As for the FB poster – some people just need to shut the f*ck up. 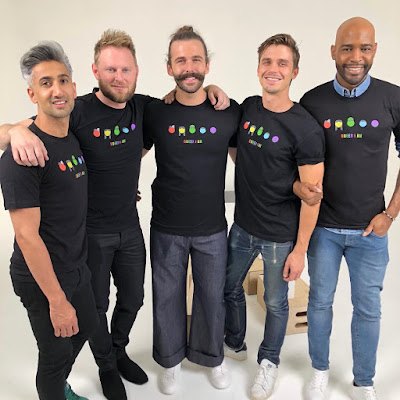 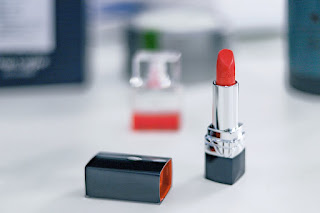